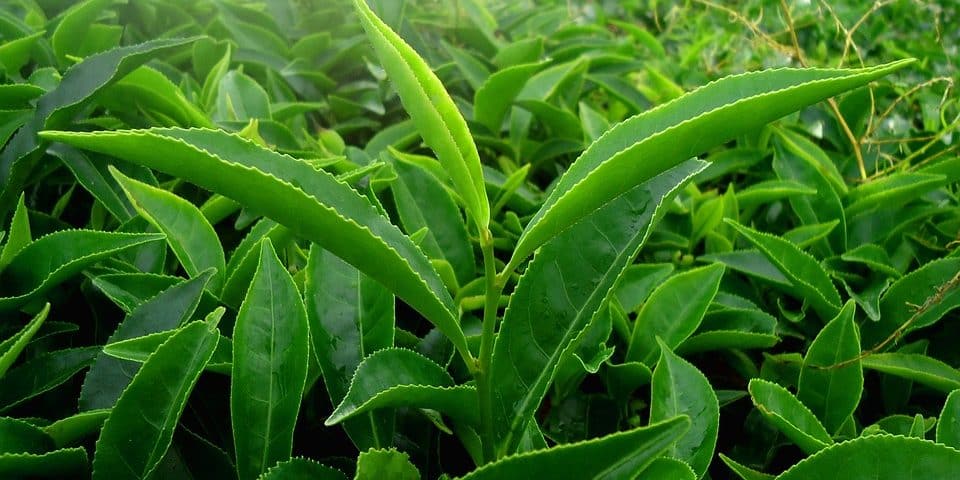 Originally published on tph.news in 2016

Many people have formed the opinion that eating foods whole, in their natural form, is better than taking them in capsule form as a food supplements. In fact which of these is best varies from one food to another. Many foods that are sold as extracts in capsule form are actually better for you taken that way than taking the whole food, because the nutrients are bound into the food so tightly that most of them are not released during digestion.

Many of the benefits of green tea can be derived from drinking a few cups a day, and the largest studies into the effects of green tea have looked at the tea itself rather than the extract.

For others, such as the weight loss benefits, evidence shows that you are better using capsules, as they deliver a much larger dose of the bioactive compounds in green tea. A large dose is necessary for the weight loss benefits: for other health benefits smaller doses are sufficient and these can be derived from drinking the tea alone.

The strongest protection against cancer and heart disease that green tea provides comes from drinking 10 cups or more a day. Well, most people will not drink that much - so to derive the strongest health benefits, taking capsules of green tea extract is more convenient. But drinking a smaller number of cups per day will still provide a percentage of the antioxidants, and a percentage of the health protection that the capsules provide.

Conclusion: Both drinking green tea and taking the extract in capsules are extremely healthy. But the capsules are healthier than drinking the tea.