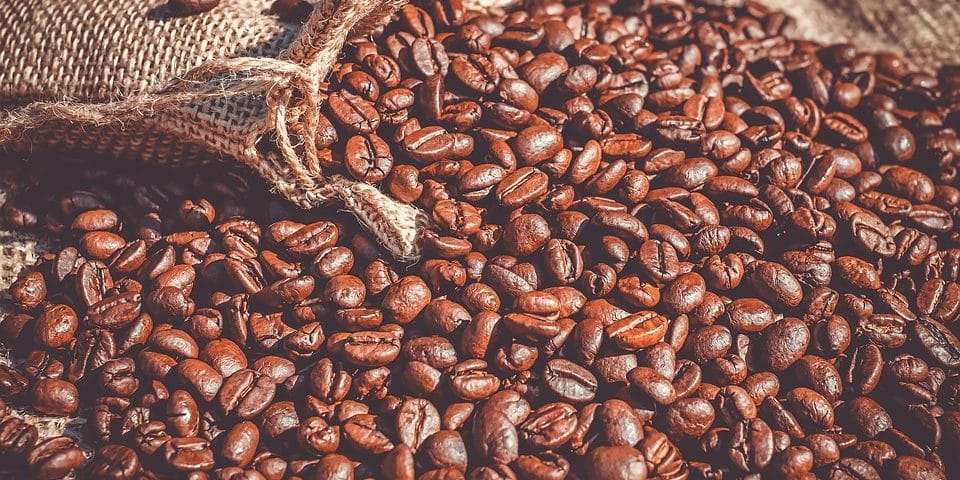 Coffee is one of the single healthiest things you can drink. Several studies have shown that most people who live in the West get more antioxidants from coffee than from fruit and vegetables combined. In fact coffee is as worthy as anything of being considered a superfood. There are some negative aspects to coffee. But overall the benefits of including a few cups a day in your diet far outweigh the negatives.

A large number of studies have associated coffee with a lower risk of contracting many serious diseases – see the studies listed at the end of this article. And coffee has been strongly associated with a longer life. In fact, your chances of dying at a particular age decrease in proportion to the number of cups of coffee that you drink per day! (This is not without limit, the positive effects start to tail off at about 5 cups per day.)

Many people might also be surprised that the number of cups you need to drink to get maximum health benefits is above the two cups per day that was once considered healthy.

1. Coffee appears to lower your risk of death! (optimal amount: 4-5 cups per day)

Coffee is very high in antioxidants, and antioxidants lower the effects of aging. Coffee lowers the chances of contracting many major illnesses. It is therefore not unreasonable to expect that coffee lengthens life. And this has been confirmed in major studies.

One of them, published the in New England Journal of Medicine in 2012 interviewed over 400,000 individuals aged between 50 and 71 about their life style choices. Those who drank coffee were much less likely to die over the 12 years that the study ran. Chance of dying reduced with each cup of coffee drunk, peaking at 4-5 cups per day. Drinking 4-5 cups of coffee per day reduced the chances of dying by 16% in women and 12% in men.

Once 5 cups per day was exceeded, the risk of dying began to increase again. It seems that some coffee is beneficial – in fact a larger amount than many of us might imagine with 4-5 cups per day being ideal – as long as we don’t drink too much. Excess coffee consumption (over 6 cups per day) correlated with an increasing risk of death once more, but was still more healthy than drinking none. 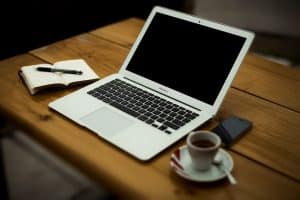 Coffee drinkers are a lot less likely to feel depressed. A study conducted by the Harvard School of Public Health covering over 200,000 people found that those who drank caffeinated coffee each day were 20% less likely to experience depression than those who drank decaffeinated coffee or who avoided coffee. Five cups per day was the optimum amount for feeling positive.

Once again, excessive consumption is detrimental. A previously conducted study in Finland found that consumption of over 9 cups of coffee per day resulted in a slight increase in the chances of suicide.

It is believed that coffee stimulates the central nervous system and activates serotonin and dopamine reception centres in the brain which are responsible for feelings of relaxation and happiness.

Drinking coffee has been associated with a 65% reduction in the onset to Alzheimer’s. The optimal intake appears to be the 3-5 cup per day range. But 0-2 cups and more than 5 cups also had a strong preventative effect.

In a study in which 124 individuals aged 65-88 were followed for between two and four years, it was found that those with mild cognitive impairments were much less likely to develop full dementia symptoms if they drank coffee. 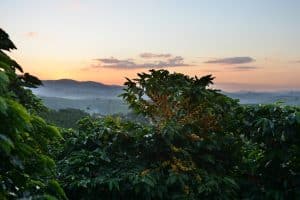 Above: An African coffee plantation offset against a beautiful sunrise.

Diabetes is not just about elevated blood sugar levels, tiredness, and feeling faint. It is one of the largest causes of death in the Western world. It is the leading cause of limb amputation in the United States and a leading cause of blindness.

A review of over 450,000 individuals published in the Archives of Internal Medicine found that drinking coffee lowered the risk of contracting type 2 diabetes. Each cup of coffee consumed per average day reduced the chances of getting diabetes by 7%.

Another study found that coffee drinking resulted in a 67% reduction in the chances of developing diabetes in the population it analysed.

Coffee has a preventative effect on a large range of illnesses, to such an extent that coffee consumption predicts likelihood of death. The example of liver cancer is illustrative. Coffee appears to have a strong purging effect. Coffee drinkers have an 80% reduction in chances of contracting liver cirrhosis. It has also been shown that drinking coffee reduces the chances of contracting liver cancer at all by 43% (2-4 cups per day) and 76% (5 or more cups per day.) Liver cancer is the second most likely of all cancer types to result in death.

Far from being unhealthy, coffee is one of the most beneficial things you can consume. But coffee is not for everyone. Those with high blood pressure might find it raises blood pressure further. Those with insomnia or anxiety problems can find it makes their problems worse, especially if consumed excessively. The health benefits of coffee seem to be largely the result of the antioxidants which it provides a steady supply of throughout the day, and its stimulating effect on serotonin and dopamine centres in the brain. But there are other ways to get these benefits if coffee is not for you. A diet rich in fruit, veg and plenty of water will also provide a steady supply of antioxidants to prevent health conditions developing and  raise mood.

Pulido, R., Hernandez-Garcia, M., & Saura-Calixto, F. (2003). Contribution of beverages to the intake of lipophilic and hydrophilic antioxidants in the Spanish diet. European Journal of Clinical Nutrition, 57(10), 1275-1282.