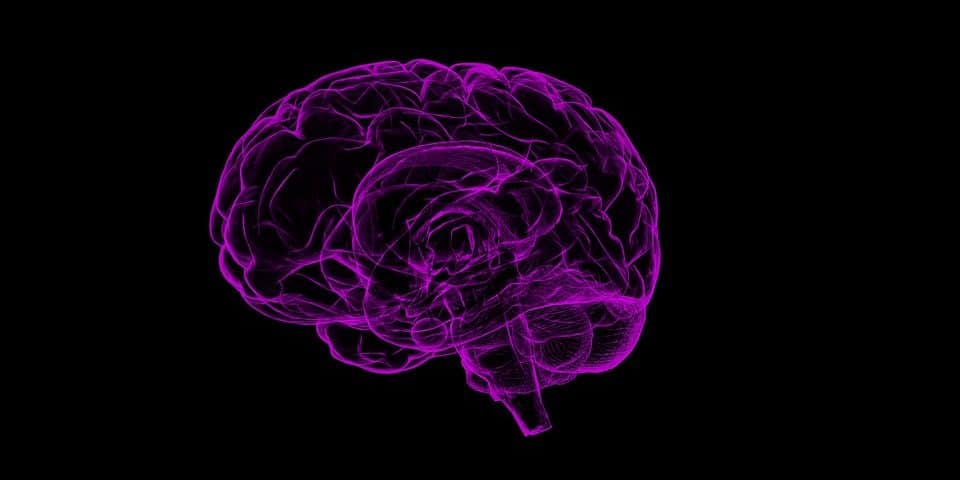 Meditation is indelibly associated with spirituality, and for good reason. But the focus doesn't have to be spiritual and a secular focus can actually be the best way to start. Fortunately, it is linked to a wide array of health benefits, including brain changes. Yes, meditation really does alter the brain in a positive manner in both the short term and the long term - investigations in neuroscience and psychology (some of which are listed at the end) have shown this beyond question.

In the  short term, when meditating, brain wave frequencies change. The brain will depart from the usual alpha rhythm of ordinary waking experience, and enter into slow wave beta or delta wave states which are extremely restful. Fast wave gamma states, in which brain activity becomes much faster than in ordinary waking experience, can also show up. Most importantly, the brain waves will become increasingly synchronised across all brain areas leading to inner coherence. Some notable, and evidence-backed, long term effects include:

Synchronising brain hemispheres: The brain is split into two hemispheres. These are sometimes called the left brain and the right brain. The right brain deals with emotion and creativity. The left brain deals with mathematical thinking and logic. In most people these hemispheres function fairly independently, and one hemisphere functions more strongly than the other. It was initially believed that meditation increased the functioning of the right hemisphere leading to greater creative urges and ideas in the person, and greater artistry. It is now known that meditation actually increases the functioning of both hemispheres, increasing both creative and logical capacities. More significantly, meditation increases the strength and number of connecting fibres that link the two hemispheres. Creative and practical areas of thinking are married together. The result is that the individual is not only more expressive and more creative, they are also more able to practically utilise their talents and turn dreams into reality.

Reducing background chatter: Researchers have identified the default mode network (DMN). This is the activity pattern of the brain when it lapses into an internal dialogue, and the mind wanders through thoughts of the self, reminiscences about the past, concerns about the future, etc. The DMN generally expresses negative ideas, and studies have shown that it corresponds to negative feelings about oneself and about life. What is more, this “background chatter” of the mind expends a lot of energy and results in chronic tiredness. Studies have shown that the those who meditate spend less time lapsing into DMN states, which is one of the reasons why meditators report more positive feelings than non-meditators and are more productive than non-meditators.

Brain size and brain chemistry: Another study found that meditation increases brain cell growth in the hippocampus, which governs learning and memory, and which regulates emotional responses. The study also showed that the amygdala, which is responsible for emotions relating to fear and anxiety, decreased in size. Scholars have known for years that meditation builds up areas of the brain involved with concentration, positive feelings, and empathy. Thickness of these brain areas increases significantly after just a few weeks of practice. A recent study of long term meditators has revealed that meditation actually increases the size of all brain areas, not just the specific areas that are involved in the technique. “We expected rather small and distinct effects located in some of the regions that had previously been associated with meditating,” said Florian Kurth who conducted the study. “Instead, what we actually observed was a widespread effect of meditation that encompassed regions throughout the entire brain.” Within a few days of beginning a daily meditation routine, cortisol and adrenal levels drop. These are the brain chemicals that are responsible for stress and anxiety. Conversely, dopamine and serotonin, the chemicals responsible for relaxation and contentment, increase. Even a few days of practice have been proven to yield a 16% performance increase in concentration, memory, and logical reasoning tasks.