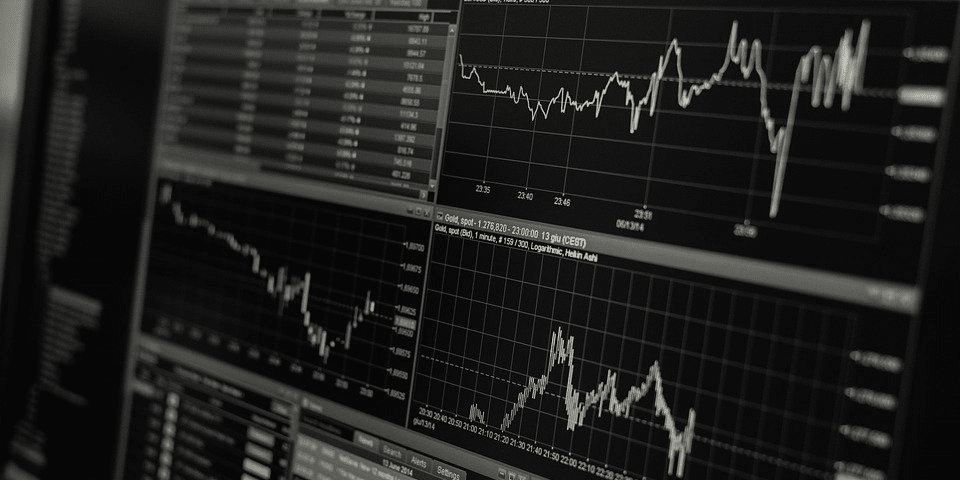 The bitcoin “halving” is the reduction of the “miners reward” which happens every four years. Bitcoin miners solve cryptographic problems in order to receive coins. When their reward halves, this means that they get half as many coins for every block that they successfully mine. Previous halvings were in 2012 and 2016. The halving is identified as a major factor in the bubble cycles that have characterised bitcoin’s moves and made it into one of the most volatile of all asset classes, and in this short post we take a look at the precise reasons why.

Let’s take a look at the economics of the halving events which drive these price movements. A look at the charts will show that the price begins to rise six to eight weeks after halving. Prior to this, in 2016, there was even a sell off.

Though surprising at first glance this sell-off is easily explained when we consider the factors in play. Following the block reward reduction, miners on tight profit margins are squeezed into collapse as their electricity costs remain the same but the number of coins they get for the electricity is reduced. As they are squeezed, they are forced to liquidate any stored coins. This extra sell pressure from struggling miners leads to the dip in the chart which happened in the weeks following the halving in 2016, and the flat section of chart in which the rise was delayed following the halving in 2012.

The reduced reward means ownership of bitcoin changes from those on tight margins who need to sell more bitcoin to meet their production costs to those on wide margins who need to sell less and can hold more in their long term reserves. The mining difficulty also goes down considerably as the miners on tight margins shut down and leave the arena. This results in a double win for the miners on wide margins, as their electricity costs are now lowered due to the difficulty reduction, meaning that they have to sell even fewer coins to meet their production costs.

So there is a shift in both the demographic of the mining set-ups, and in the ownership of bitcoin. This means that more bitcoin is now in “strong hands” who have no need to sell much at market value and can hold for higher prices in the future. (In fact, the movement of more mined bitcoin into strong hands is one of the causes of the higher future prices as well, as the downward pressure on the market caused by miner selling is significantly reduced.)

Then, as the price begins to rise from the reduced miner selling, market psychology takes over. The public are known to prefer to buy into rising markets than those that are flat or going down, and as they begin to do so the media fanfare kicks in, leading to further rises. All the while, the higher price means that miners need to sell even fewer coins, and so a feedback loop is established between miner sell-pressure, public interest, and media attention, which sends the price into the kind of parabolic rises that we saw in 2013 and 2017, which continue to accelerate until they become unsustainable.

At this point the “bubble pops” and the price begins to descend once again. Towards the top, many new mining start-ups will have joined, attracted by the rapidly accelerating price and hype, which run on tight margins. As the price begins to fall these new miners will quickly have to start to sell to meet their production costs, and then sell all they have in a failing attempt to stay afloat. This adds extra fuel to the public panic among those who “bought the top”, leading to a large exodus of holders and consequent “bear market” phase.

Price then gravitates downwards, typically over a couple of years, to the so called “miners bottom” – the average production cost of all miners, at which point there is a mass capitulation of miners once again, as the price pushes below their production cost. This capitulation results in a downward difficulty adjustment, augmenting the advantage of efficient, well equipped miners again (and explains the tendency of the downward difficulty adjustment to mark the bottom of price cycles for bitcoin, and the beginning of the slow grind upwards in anticipation of the next halving event, at which point the multi-year cycle just described is repeated).