EnlightenedCrowd is the blog and academic home page of Edward J Dale, covering psychology, philosophy, health, exercise, nutrition and other subjects from a spiritual perspective.

Ed graduated in psychology and philosophy from Warwick University and worked on research projects on dynamic complex systems theory and on moral development in children in the 2000s, before becoming bored with conventional psychology and turning to transpersonal psychology, where he produced well-regarded niche research. He is the only author to be awarded a double book review in the same issue of the Journal of Transpersonal Psychology, and has been in the top 1% of downloaded authors on Academia.edu several times. In 2013 he had a Christian awakening experience and began re-aligned his ideas in this direction. 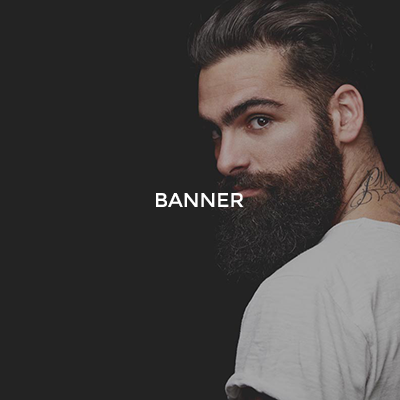 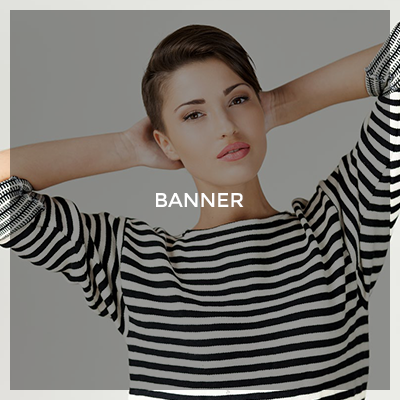 What to see around?